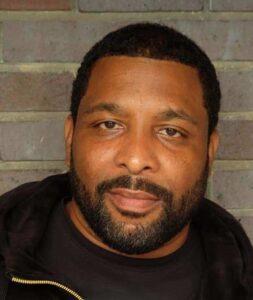 As a film industry veteran with over 20 years of experience, Attika continues to push the boundaries to create, write and produce projects that matter, create opportunities and outlets for other artists and help push the paradigms of the craft of acting and filmmaking. Attika has created a curriculum that was taught at Long Island University’s – Brooklyn Campus with famed actor Malik Yoba. Attika’s two Emmy Nominations came from a six-part docu-series he produced and co – Produced called Rest In Power – The Trayvon Martin Story. Rest In Power – The Trayvon Martin Story was executive produced by Jay Z and the parents of Trayvon Martin, Sybrina Fulton and Tracy Martin. Attika Torrence Website